Posted by sidsfishingadventures on March 1, 2014
Posted in: carp fishing. Leave a comment

Another good at the lough

my self and jack Higgins decided to go carp fishing after school. As it was going to be a short session we only brought one set of rod. As I have said I am lightly pre-baiting for the last few weeks in different spots around the lake. As I was setting up the rods jack was making up the krill pva bags. It did not take long for us to get or rod in the pre-baited spot and it was even quicker I was fighting the first carp of the session, 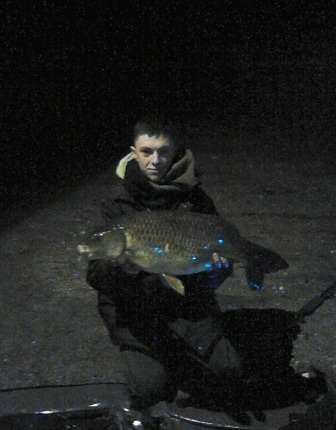 My first specimen carp of 2014 was this 15lb cracker

With the pictures taking and the rod back out jack’s rod screamed off, as jack is new to carp fishing he could not believe the power when the carp was making it wild runs. As I looked at jack I could see the excitement on his face. As the fish entered the net he started to do a jig. 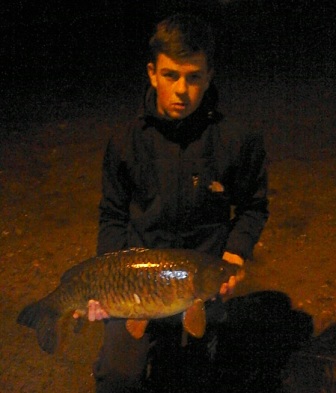 It does pay off when you introduce quality baits when you are fishing for carp.