Posted by sidsfishingadventures on February 28, 2014
Posted in: Specimen Fish. Leave a comment

It was a great day for all specimen hunters at the specimen awards held in Bewleys Dublin Airport hotel last month there was a lot of talk about protection our fish stocks and how it will have to be funded. There were a lot of good ideas, but as we are Irish we believe every thing without looking at the fine print. If what was discussed at the awards was true and all money was to go on fish protection and to developed or natural resources I would chip in like I have done over the years for the Carp in the lough Cork. Here is some pictures that  Mr. Liam Kane took on the day. 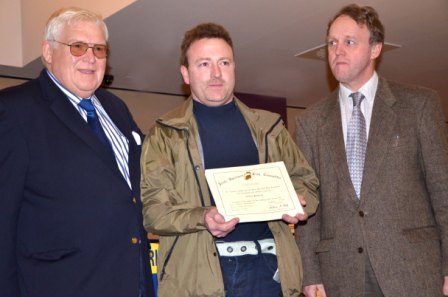 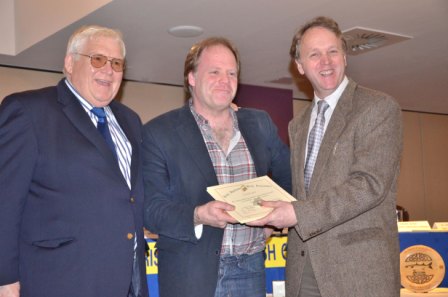 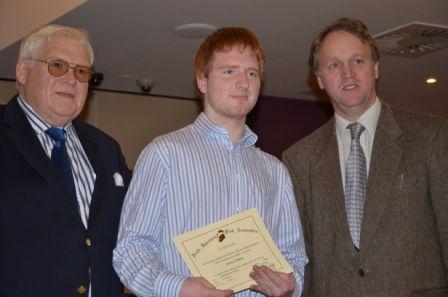 My son Derick with 9 awardes 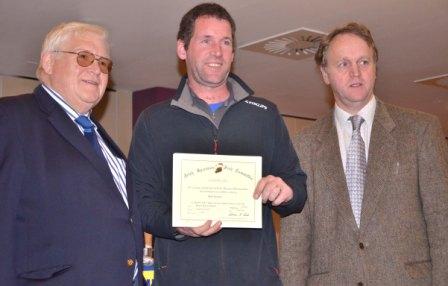 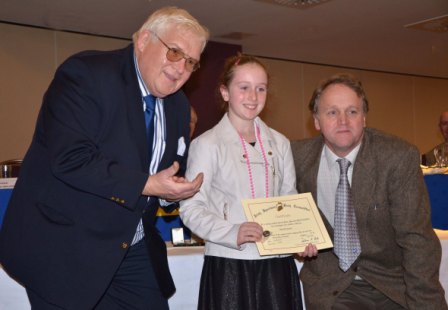 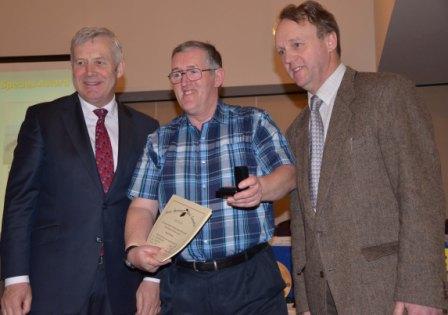 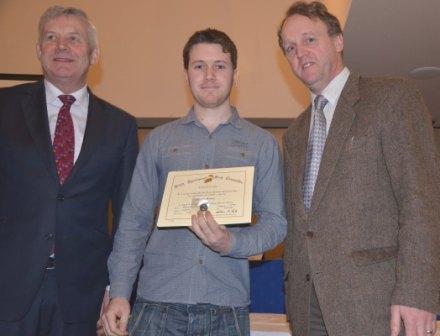 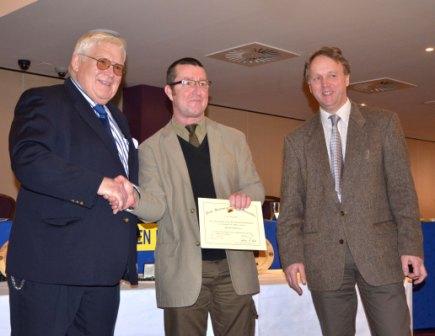 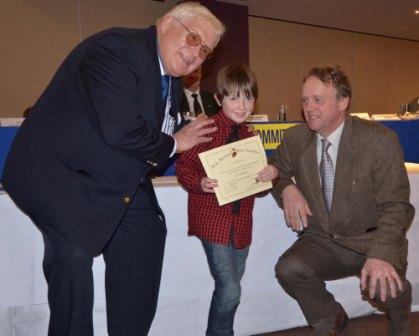 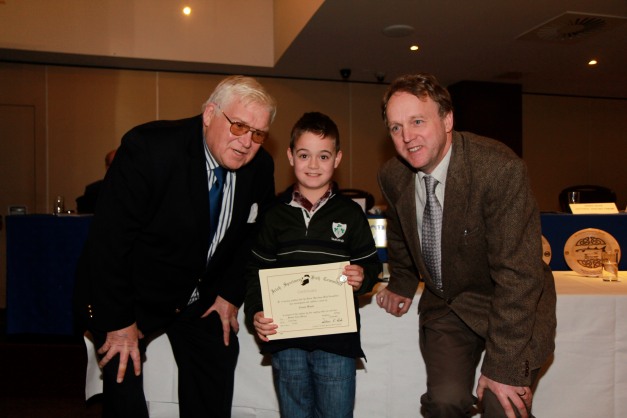 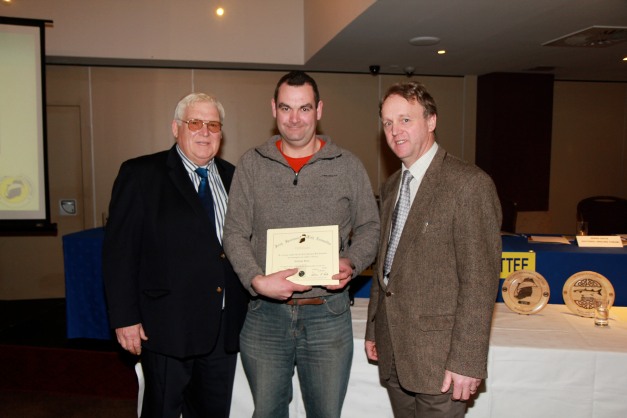 Nicky Ward with his Collection of Certificates.